Grünauer Insel Sessions is a rap opera that was created in recording sessions in Grünau.

Rap is the music of our time. The rappers are the ones who put themselves in the center of attention and tell about their lives.

Besides the usual materialism and drugs, sex and violence, more is possible in rap today. Rappers can sing, can be sad, can doubt, can be in love. In rap, characters negotiate their identity. Who am I and where do I want to go? The famous and successful rappers of our time increasingly work with the clichés of the gangster and celebrate consumption. But what do children and young people have to say when you ask them what moves them and what happens to them? We listened and wrote texts together. For many of the children it was their first time at the microphone. Boys rap about friendship and feelings. A little girl raps about the unfair life. Rap as a personal and associative expression as the first step out of the mill of consumption.

In Grünauer Insel Sessions the fictional characters Primso, Loki, Jake, Shaleila and Azam try to discover a different life for themselves. They try to find their voice in a society that increasingly feels like a machine, in which people are small cogs. But that this is not so easy, that they will soon have to experience and that progress is ambivalent when it is not in the service of people but against them, that is a reality from which there is no easy exit. What remains is the friendship between Prismo and Loki and the question whether friendship is possible in the wrong place. What does this mean for a project in Grünau?

In "Grünauer Insel Sessions", children and young people aesthetically transform Grünau into a Grünau of the near future, in which the freedom of art plays a positive role and is a form of criticism.

Further links about the project: 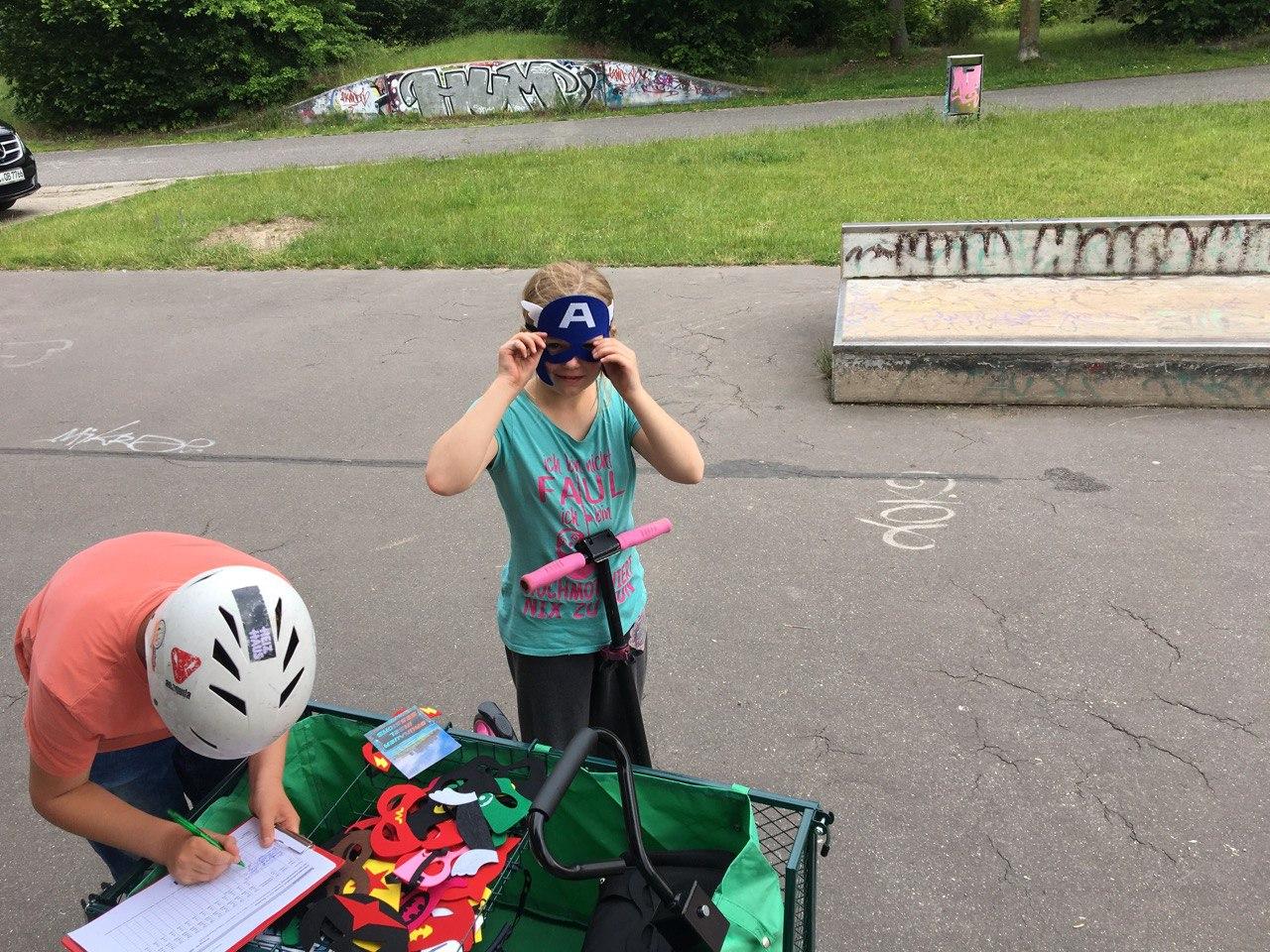 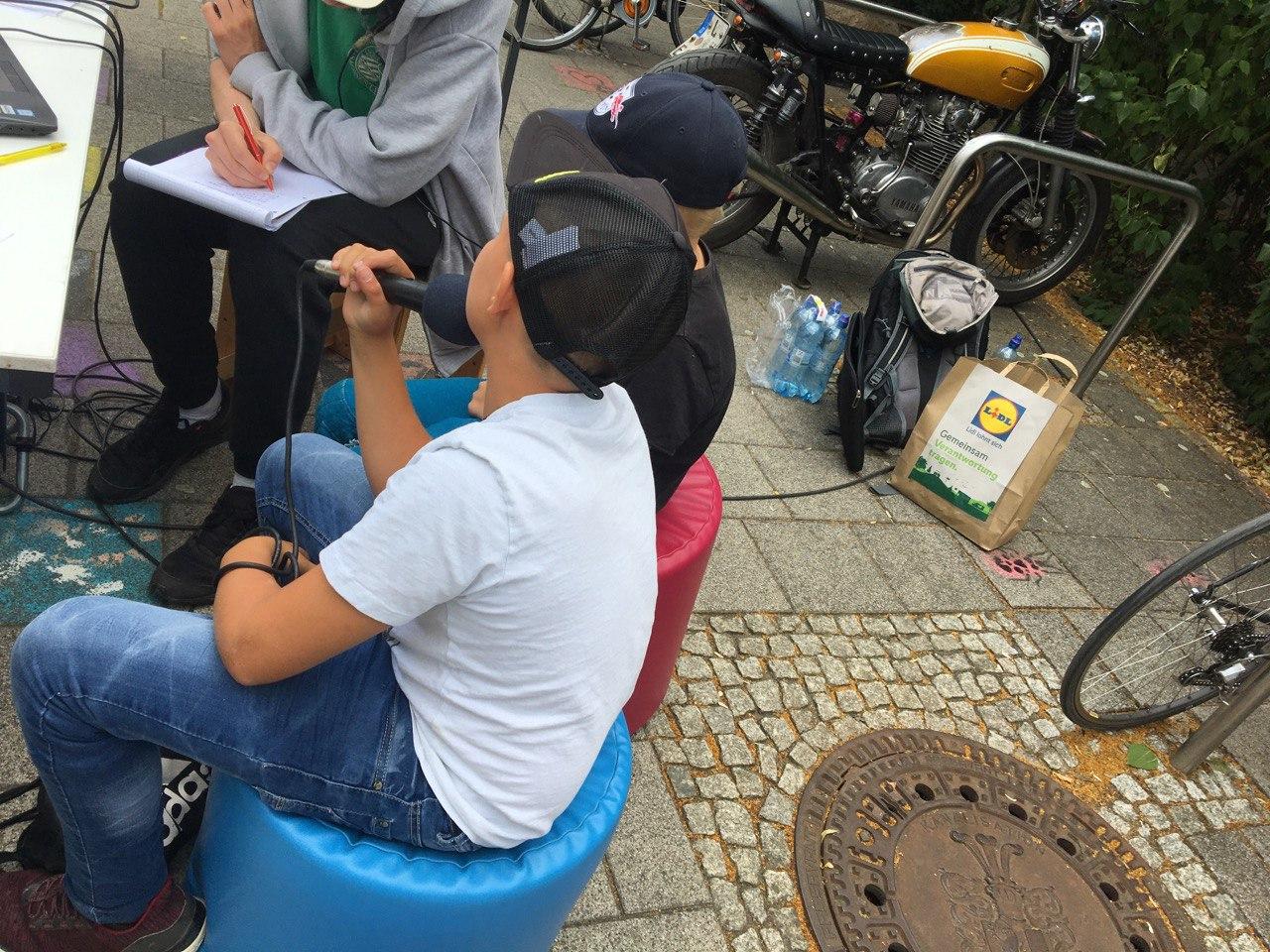 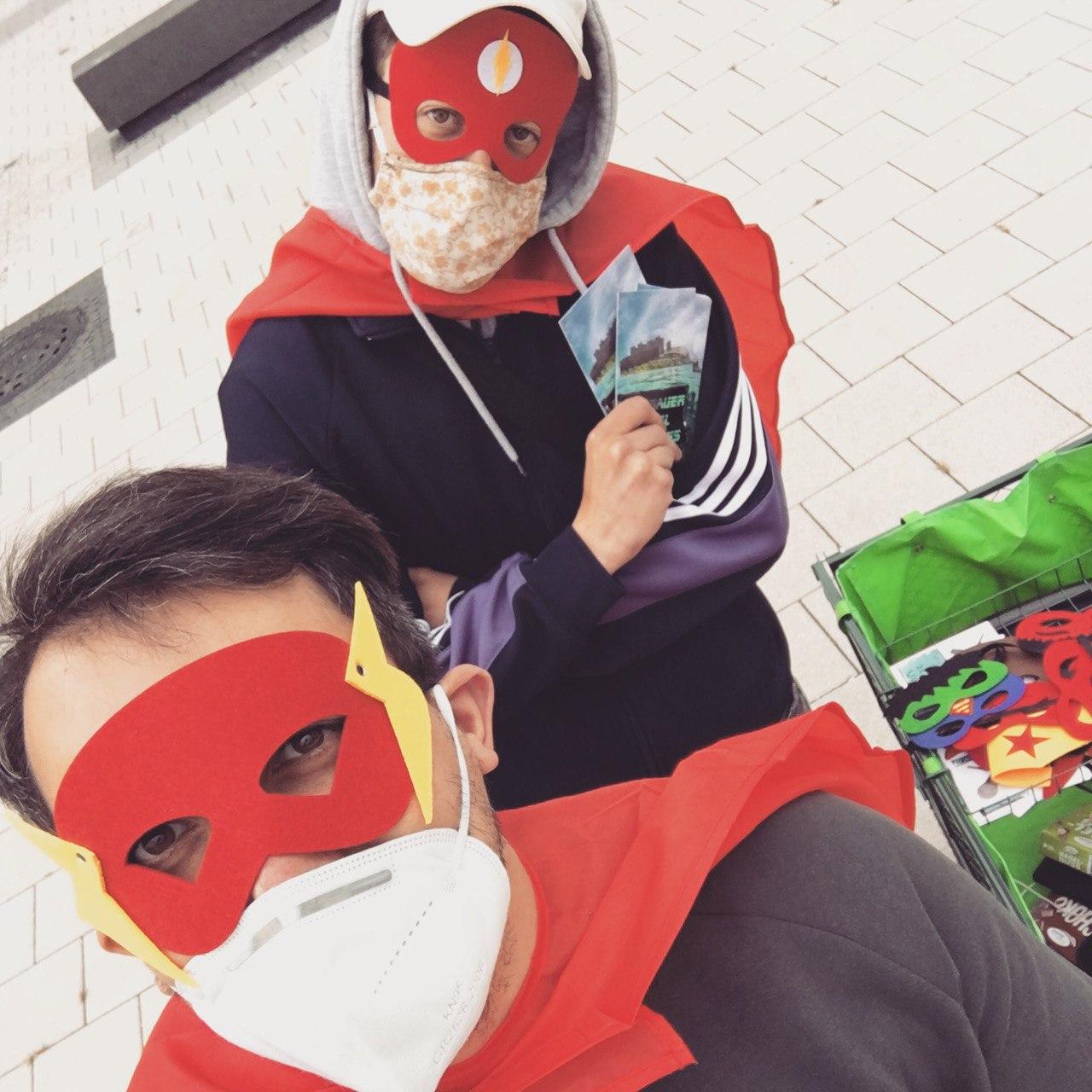 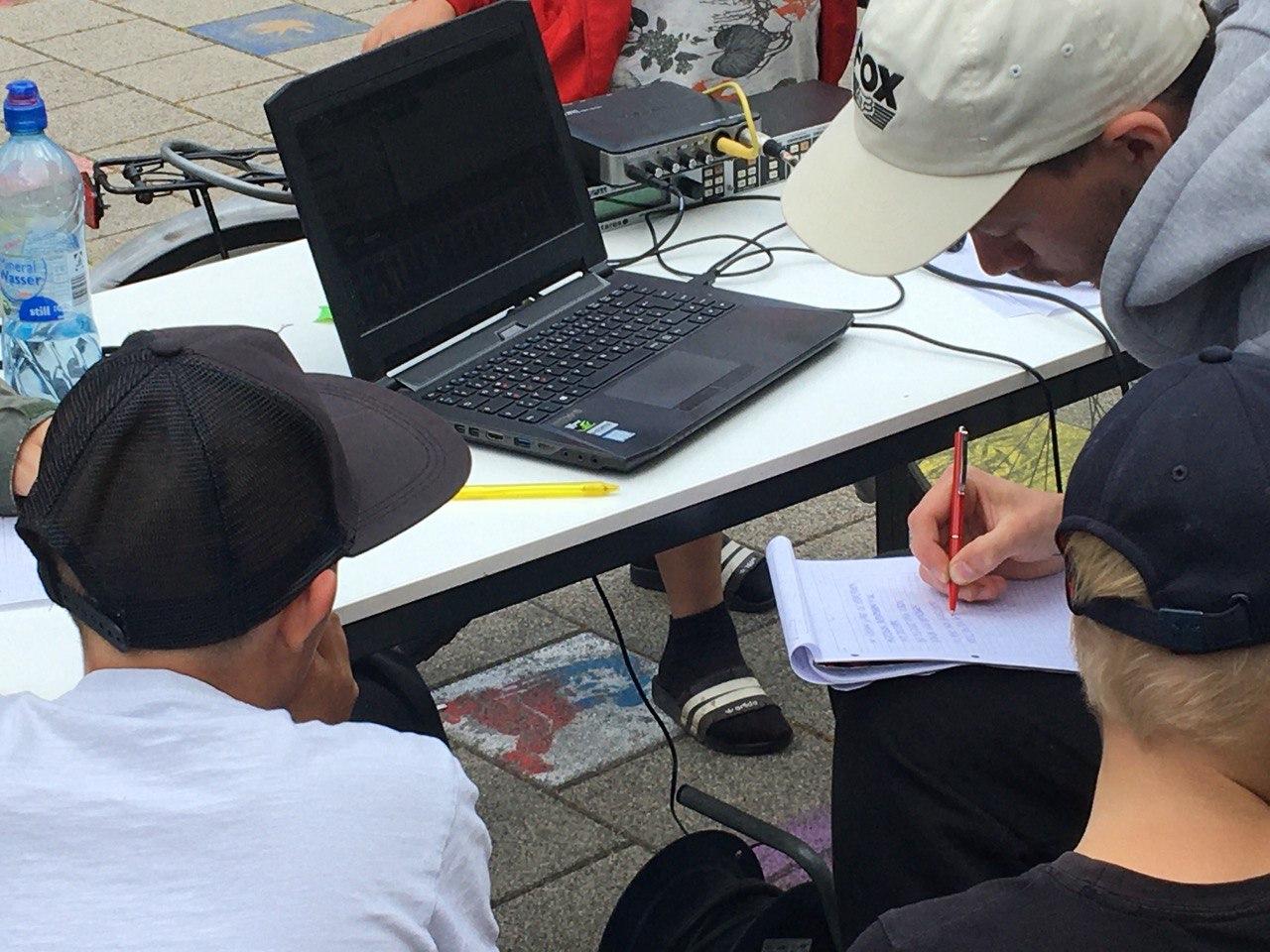 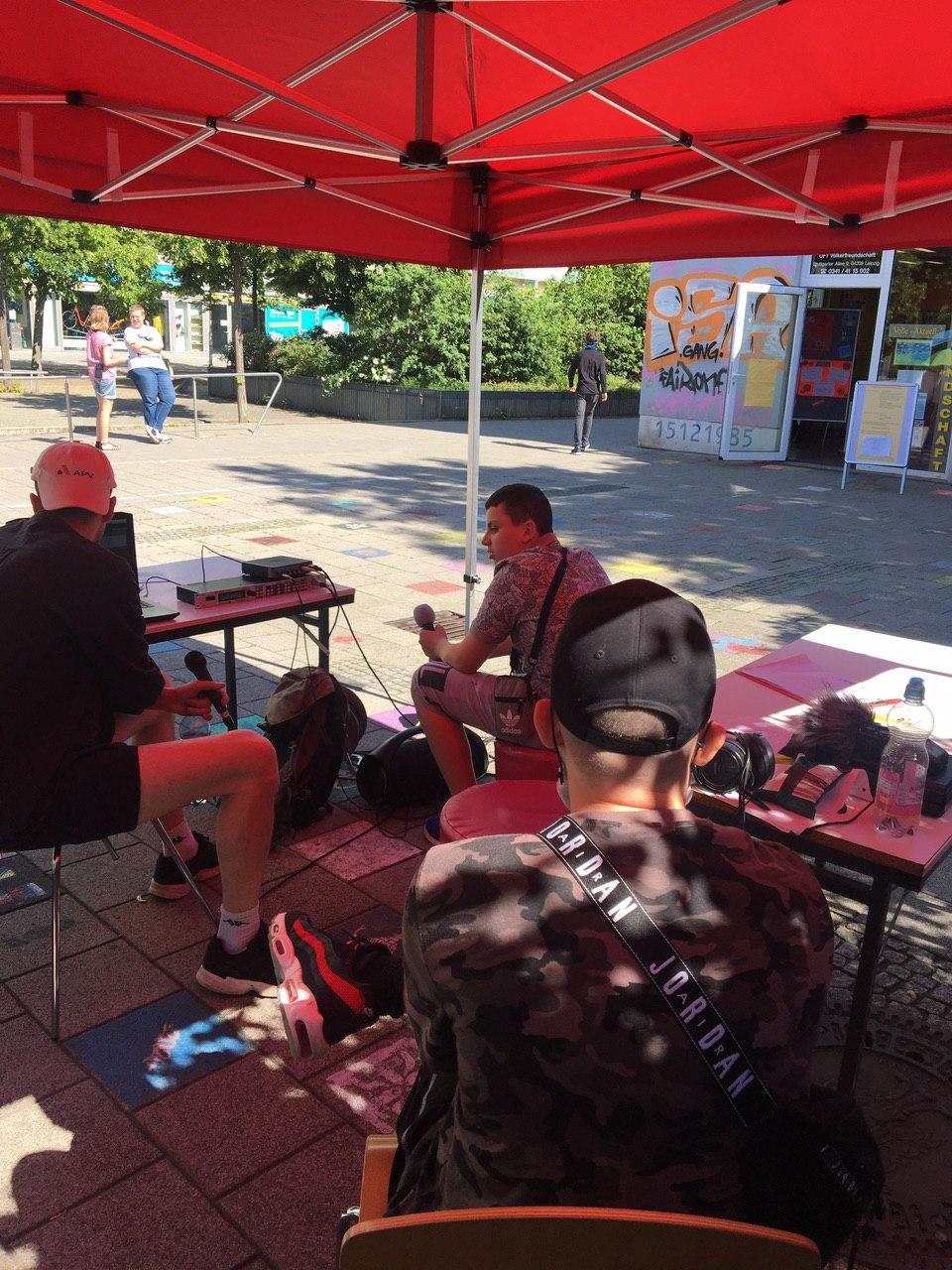